A CASE STUDY BY SOCIAL SOLUTIONS

The leading cloud software provider for the social good sector

With Social Solutions’ real-time case management software, the Circuit has streamlined data collection and reporting, using technology and insights to provide transparency to funders and better solve problems in its community.

As Chief Deputy Court Administrator, Michelle Ardabily is responsible for overseeing about a dozen programs at the  Sixth Judicial Circuit of Pasco and Pinellas Counties, which is home to one of the largest drug courts in America, along with a sizable family court, adult drug court, veterans' treatment court and dependency treatment court systems.

Because they did not have a comprehensive case management solution, the Sixth Judicial Circuit found themselves spending hours manually entering important case data into their systems and had difficulty collaborating between the several agencies that were usually involved with their cases. Additionally, they would have to investigate individual cases to track their programs' attendance rates. And with 1,300 incoming drug court treatment cases a year, getting information for anyone, team members and stakeholders alike, was difficult.

With Social Solution's case management software, the Sixth Circuit can now better track their cases. Using a customized reporting system made their data-collection process much more streamlined, and they can easily share information with stakeholder agencies. Their data is now organized in a way that makes it easier to follow cases and be alerted of high-risk cases earlier on. Sixth Circuit can also easily generate reports that give potential funders the most up-to-date information whenever they need it.

"There are other programs that have been around long before a system has been in place. Now, we can provide data on how our needs shift." 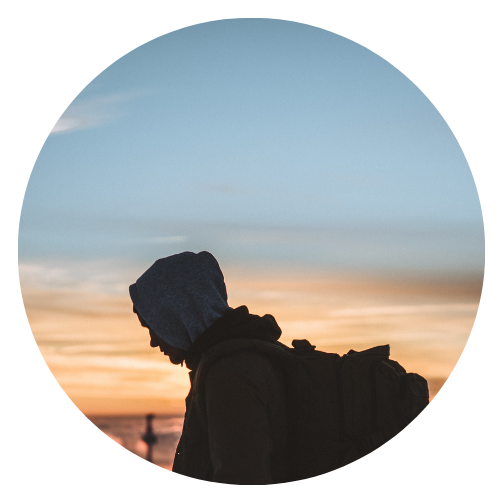 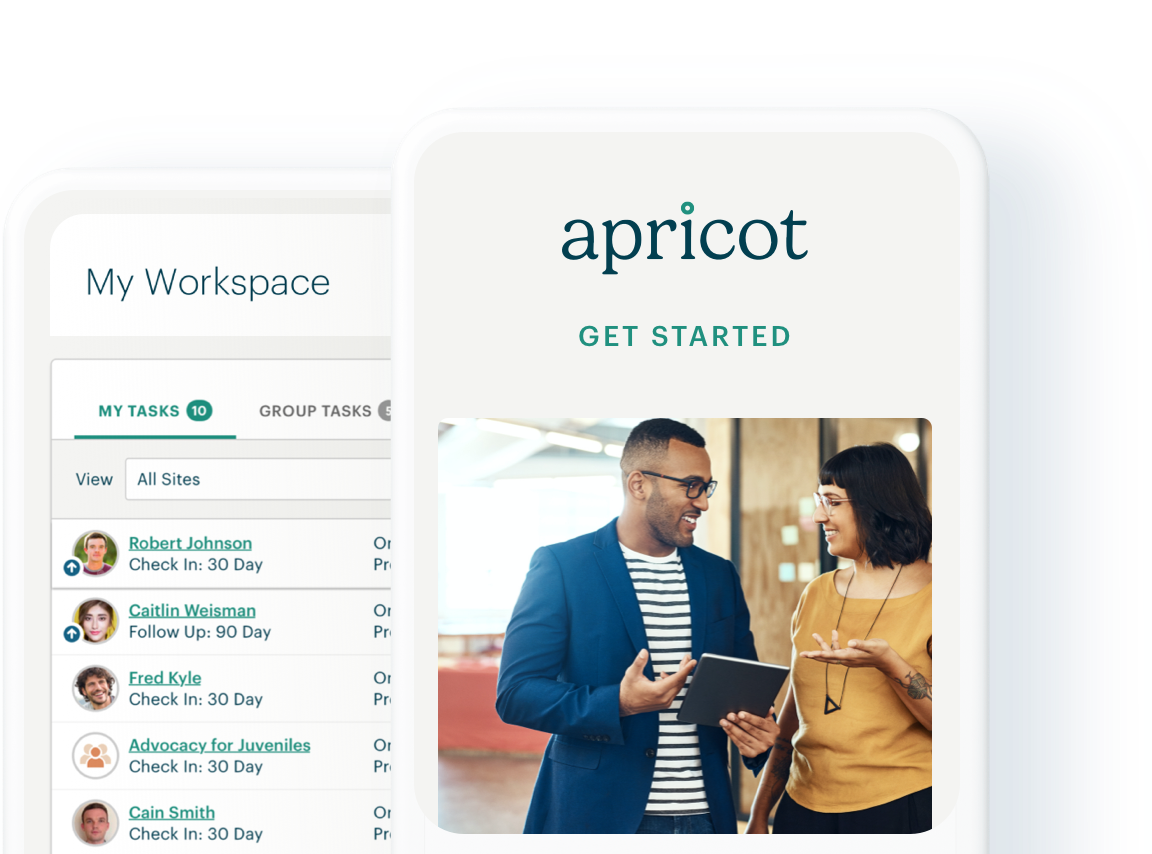